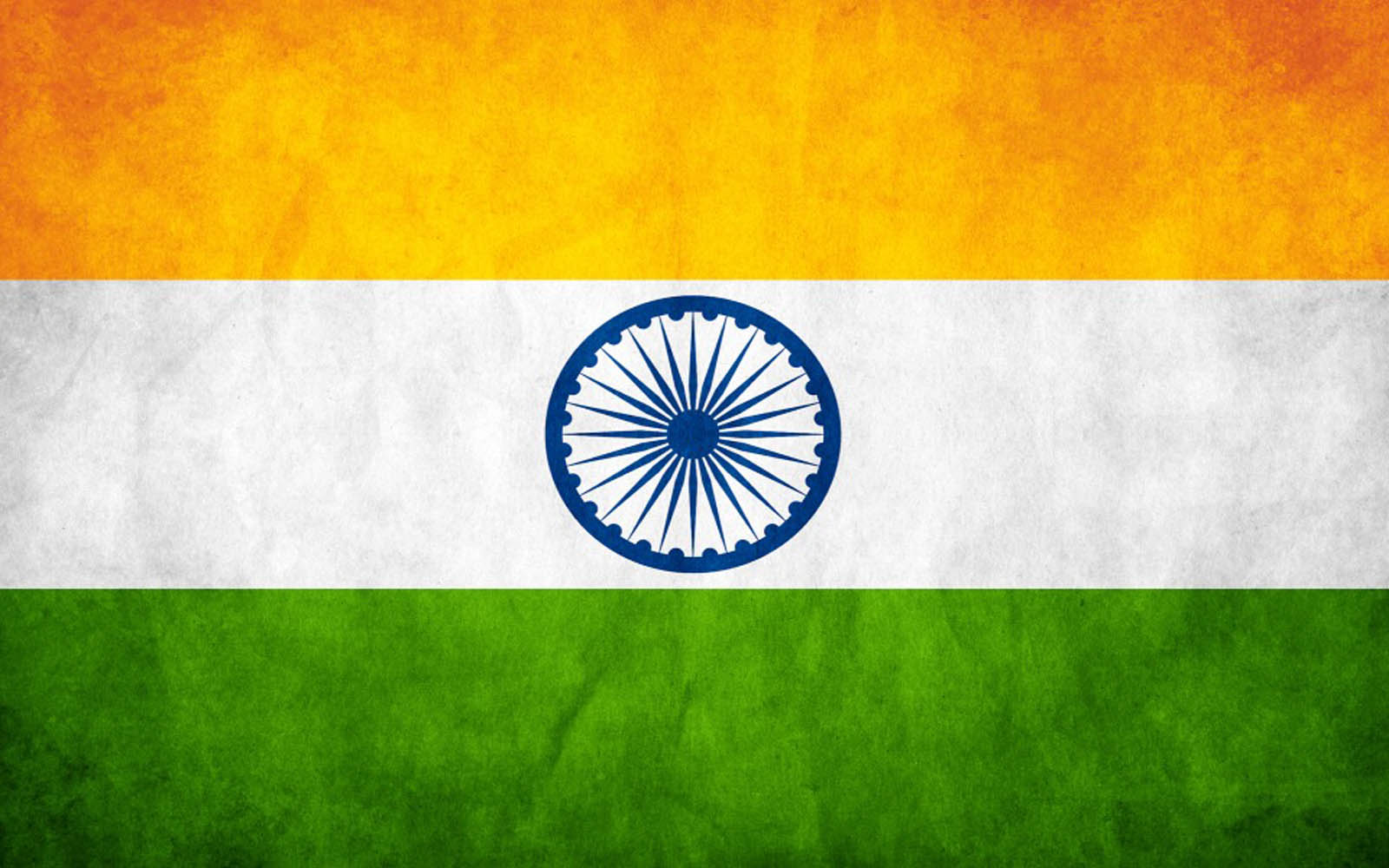 I never intended on working in a business school. In fact, if you had suggested it when I was 18 in my gap year (working in a pottery and then waiting tables in Northumberland) before entering a politics degree at Newcastle University I would have been completely confused. From the outside, business schools are seen as places for individuals who (shock, horror) want to get rich or train to become the next Gordon “Greed is Good” Gekko of Wall Street Fame. Even within universities, business schools tend to be viewed as intellectually vacuous, filled with failures from those did not make the grade in sociology (or in my case political theory) or as cash cows to support the humanities via their fantastic capacity to attract a lot of international students. I won’t explore the former things here, but will say that I am entirely happy I ended up in such an interdisciplinary environment which led me to meet some of the most intelligent people I have ever met. The business school is imperfect in many ways, but it is a bizarre mix of folks that leads to research that I believe otherwise would not happen.

This environment, almost certainly, could not be sustained without international students and their contributions to our higher education system. They more or less keep the whole game afloat. This leads me to the subject of this blog entry: my one – quite frankly fantastic – experience of recruiting students to courses whilst at the University of Leeds. 11 days in India in 5 cities. The thing I always found most perplexing about these trips is that nobody wanted to do them. Nobody. It was considered hard work to be avoided – and yes, in many terms it was: to travel so far and so rapidly across a country leaving little time to do anything but work let alone to convince sceptical parents to depart with vast sums of money to send their children half way around the world to come and study in the UK. In reality, in my own mind, all I heard was – “India, five cities”. I could have been told I was I was singing live on stage in each one and I still would have gone. The main reason I said yes was because I had until the age of 18 travelled no further than Skegness. The chance of going to India to talk about how fun and rewarding it was to come to your university was not something you said no to. All of this amounted to one of the most brilliant experiences of my life – an experience which helped me to learn about the student experience from the source but also about the wider structural conditions of a truly wonderful country.

I arrived in Mumbai mostly clueless as what to expect. The only thing I had heard was that the traffic was insane and this was entirely true – it never stopped. Not for a moment. At 3am watching from my hotel room it was just as jammed as at 3pm. An endless logjam of people trying to get somewhere, who knows where? I found out to some extent the following day. I was told it was too dangerous to go out escorted so I asked to be taken via a registered taxi to somewhere I could buy a new shirt. Within 5 minutes of the hotel I was travelling through slums of people who were living in the worst situation possible – children in rags and a kind of abject poverty I had not seen before. I arrived at a mall 5 minutes after that which I entered through something akin to airport security. Mumbai had experienced a terrorist attack in 2008 which cost the lives of 174 people and several years later it was still effecting everyday life a huge amount – bomb checks on cars arriving at the hotel were also common . The most stunning realisation, however, was that just five minutes after travelling through slums, I was now in a mall which contained all the stores I would see in the UK (from Zara to McDonalds) in meadow Hall or the Metro Centre with affluent people. I had experienced differences in wealth clearly in the UK, and perhaps more obviously in the US, but nowhere quite as stark as in Mumbai. It had a strange effect on my mood during the student recruitment the next day – the cost of sending a student per year to the UK all of a sudden felt a little more real.

The most impressive place I visited in India – Kochi, in Kerala on the southern tip of India. Like everywhere else, we would set up a stall in a local hall, and tell students why they should come to the UK to study. The dedication and quality of the students visiting us there dead set to travel and experience something new was something I had never experienced. The fact I was telling the parents and young people about Leeds like it was some foreign, magical land felt very strange at the time – it was just bloody Leeds, a place I had known all my life. It only clicked just what this meant to young people in this State was when I was outside taking a break from the stand and I saw a group of Indian students excitedly pointing to Leeds saying “there it is, there is Leeds”. I could have cynically laughed – as we are often taught to do about the quality of anything in the UK – but in reality I realised how big of a deal it was for the students (and in reality, me!) to be at this institution. One thing I think we celebrate too little in the UK is how bloody good we are higher education – the research we do and the teaching we provide. In this relatively early career academic’s opinion, we within our own profession fail to sing its praises enough. In doing so, we risk comparatively smaller failures being singled out unfairly to justify destroying (or restructuring) it by those who want to see it fail for the purposes of privatisation.

In recent years Indian students have started to turn away from UK institutions – a drop of 50 percent over the past 10 years. This was all too clear as I sat on the stalls in India. There were queues at Australian and Canadian universities stalls that wrapped around the venue. There was a steady trickle of enthusiastic students wishing to consider the UK but nothing on this scale. I suspect in post-Brexit Britain as the UK attempts to forge a trade deal with India, the price will be much friendlier visa system for Indian students. Ironically one of the silver linings of Brexit is that it might lead to an immigration system that accepts greater numbers of people and allows more people to stay. To finish my own Indian recruitment trip I continued to Coimbatore (landing there in a rather terrifying monsoon), Chennai and eventually Delhi before heading back to the UK – I hope to go back someday soon and play my own role in convincing Indian students to study in Durham.

All Posts »
PrevPreviousQuimper Village
NextStudio Ghibli and the representation of workNext